Governments, NGOs, the World Bank, and important firms have understood how beneficial getting involved in the fight for preserving biodiversity was for their image. Serious planning and thinking has thus been started on the question.

The main fields are the sponsorship of endangered species, planning the protection, or the reintroducing of a species (a very costly scheme. The 5 year plan in France to reintroduce the brown bear reached 400 000 €), and raising the public level of awareness, especially the young, about this issue.

Throughout the world, educated people have grasped that something must be done in order to protect the quality of life of the future generations. Unfortunately, the huge amount of available information – mostly theoretical and obtuse or difficult to check, may disenhearten the most enthusiastic souls. 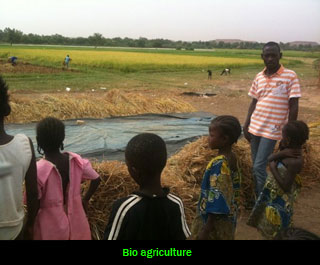 Our view is that the time has come for setting up a project that would be non political and of a total transparency, so that as many as possible would be able to:

A large public impact will generate some interest from international institutions , governments, and private businesses , who in order to burnish their public image, will provide the financial means and infrastructure.

In short, we are convinced that today , the time is right for an ONG to be a leader in the promotion the concept of biodiversity, just  as Greenpeace promoted the concept of ‘ecology’ in the past